The Maya kaqchiquel, tzutujil, and k’íche’ are the naural lords of Lake Atilán in the Department of Solola, Guatemala. My website lordsofatitlan originally paid tribute to Solola, which was the part of Guatemala I knew best at the time. Later, however, I began to travel to more distant municipalities and small towns within Guatemala. My investigation of the Republic thus expanded, I have therefore added new chapters devoted to other regions..

The following eight sub-chapters under the heading lords of atitlán repeat the idea of my original website. Many of the photographs I have selected have not been previously published.  However, all are of the Department of Sololá and its people. The Maya cultures of Lake Atitán are in transition. My photographs therefore illustrate a mix of modern and traditional.

The Department of Solola includes several ecological systems descending to the Pacific Coast. Most towns belong to the highlands. However, a part of the entryway (Boca Costa) to the Southern Coast belongs to the department. The hot-lands are among the poorest sections of Sololá, Guatemala’s second poorest department, behind Alta Verapaz.

The Department is home to nineteen municipalities. Three of these —  Sololá, San José Chacayá, and Concepción — share identical culture and clothing..Nahualá and Santa Catarina Ixtahuacán .also share the culture and attire of one another. Four.municipalities of Sololá speak k’iche’; five, tzutujil; and the remaining ten, kaqchiquel. The cultural diversity of Lake Atitlán translates well with photography.

All of the photos in the eight sub-chapters under the title Lords of Atitlán pertain to the Department of Sololá. Therefore, my captions describing these photos will not repeat the departmental name. Keep in mind, however, that in future chapters, I will specify the name of a particular department. This might be confusing, because in some cases, the departmental name is the same as that of its major city. Also, Sacatepéquez and Chimaltenango, are both names of departments and of cities belonging to other departments. 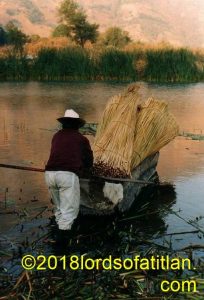 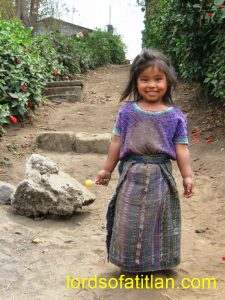 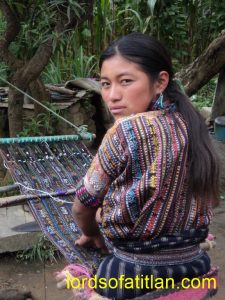 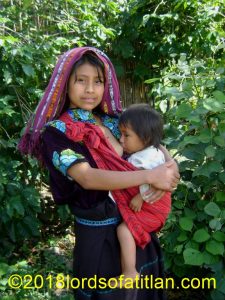 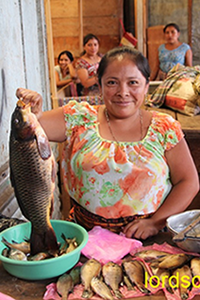 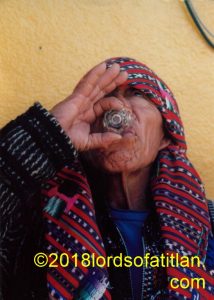